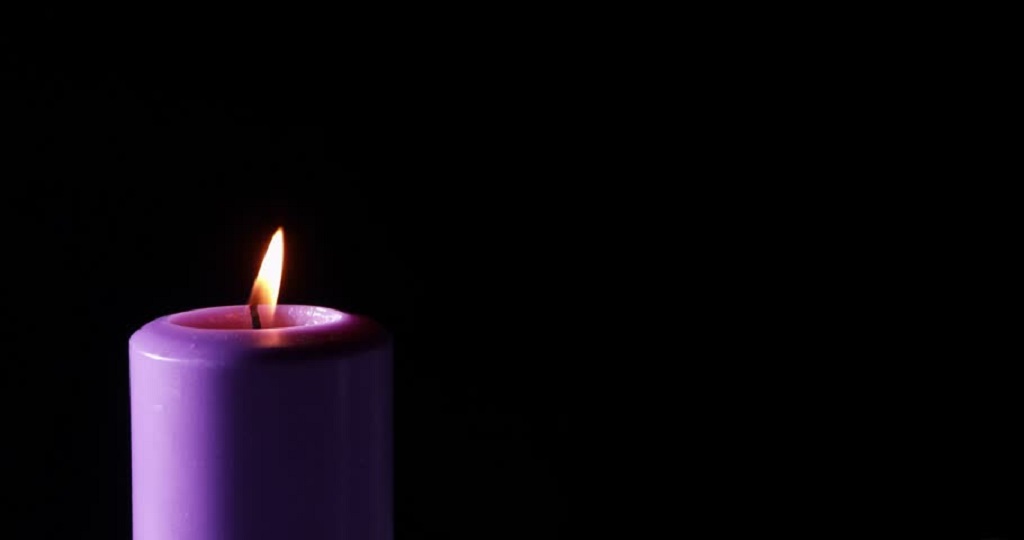 Pastor Glenn Brumbaugh became the pastor of Olympic View Nov. 1, 2017. He comes from Pennsylvania with a wide range of ministry experiences in his background.

Pastor Glenn’s commitment to service and social justice has been a driving force in the ministries he’s been called to.  Graduating from Bethany Theological Seminary in 2013, he’s worked:  as the chaplain in a state park, as a peacemaker with Christian Peacemaker Teams in the Palestinian West Bank, with elderly shut-ins in the mountains of eastern Kentucky, and with at-risk and homeless youth in central Pennsylvania.

As a pastor, he brings a fresh progressive approach in theology as well as a desire to lead the congregation in becoming a positive force for change in the community.  He’s laid-back and a good listener, always willing to help guide people over the rougher patches of life.

Pastor Glenn is always looking for new ideas and perspectives, so don’t be shy!